Every story is unique in its own and we strive to uncover unprecedented stories of real people and communities of Asia. We believe in cultivating positive changes by empowering people with new perspectives through documentaries. Whether it is to educate, inspire or entertain; our documentaries have delivered empathy and emotion amongst international audiences, established co-production partnerships, and won numerous awards over the years. 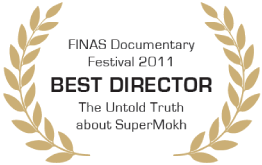 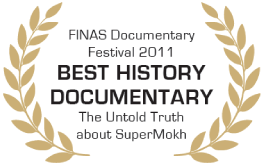 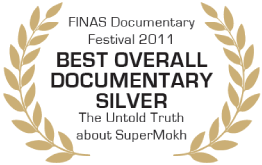 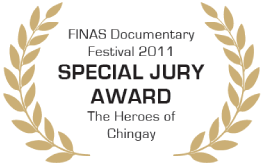 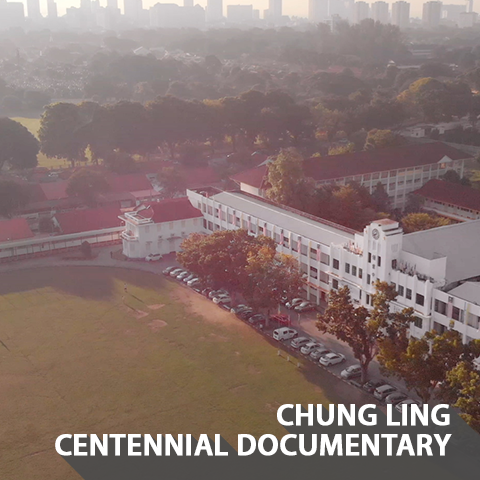 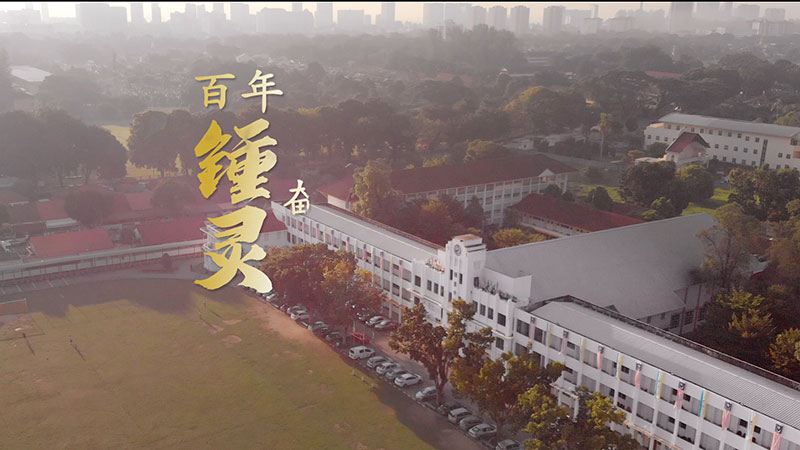 Chung Ling High School is hailed as a top performing school in the region since its establishment in 1908. It has made its name in the history of Chinese education in Malaysia by constantly challenging the status quo. This film was made to tell the story of the school that goes beyond a nation and generations. 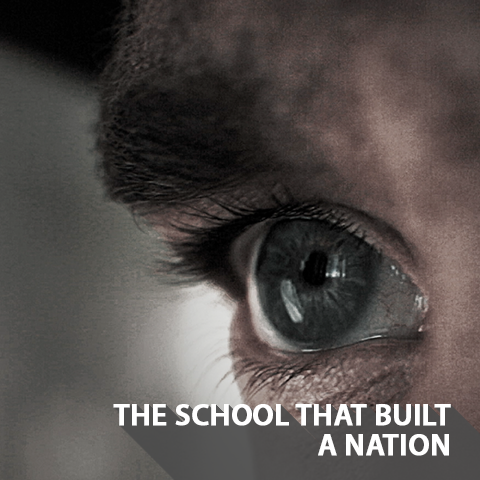 A 60-minute documentary that tells the dramatic history of Penang Free School, Malaysia and Southeast Asia’s oldest English-medium school and the visionary ideals that shaped it, which in turn have shaped many of the nation’s leading figures and the nation itself. 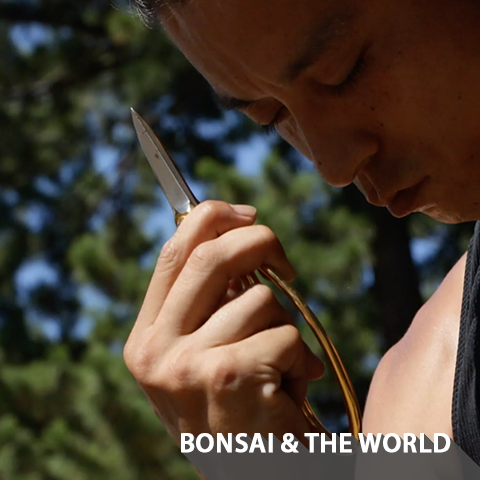 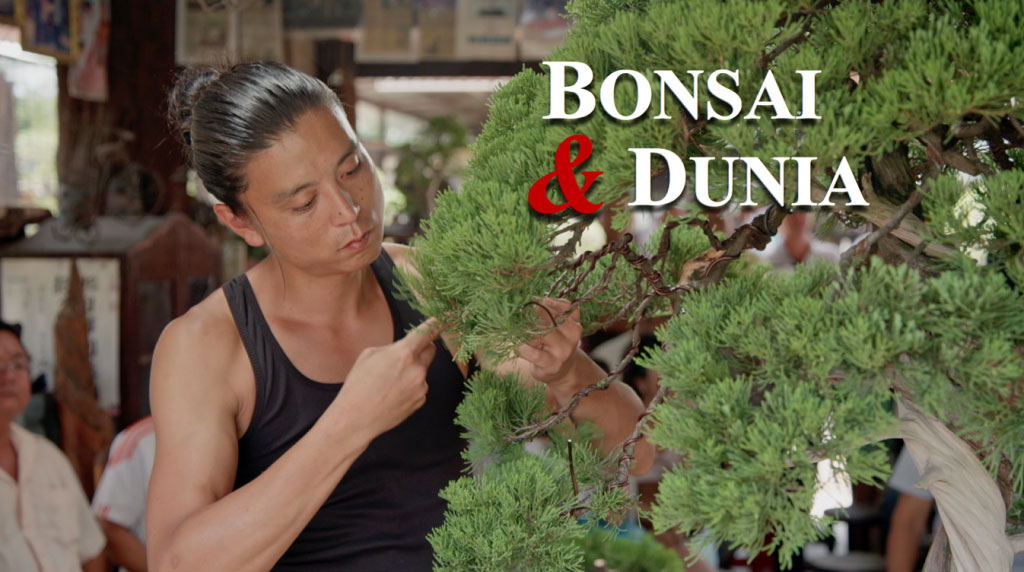 Masashi Hirao, a charismatic Bonsai artist from Tokyo tries to live on his guru’s dream to promote the ancient Japanese Bonsai art to the world. His guru was one of the greatest Bonsai masters in Japan, Saburo Kato.

In this 4 x 1 hour programme, we follow Masashi’s adventure to Malaysia and China. 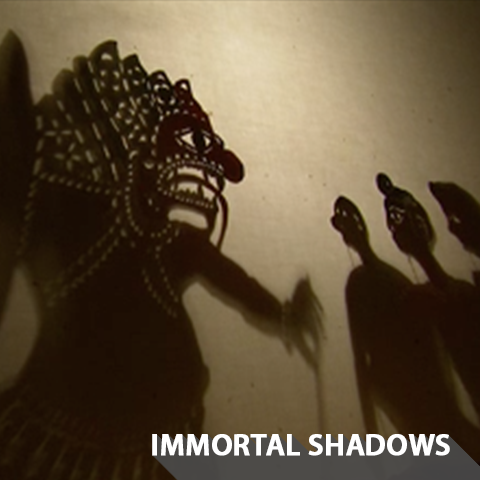 Animation is one of today’s most popular entertainments, but an Asian puppet master has discovered the roots of this ultra-modern hi-tech entertainment in a long forgotten art form that he wants to bring to a new audience.

But first he must unravel the secrets that have enabled strange shadows in the night to capture and enthral audiences since the dawn of civilization. His quest takes him to a remote village deep in Malaysia’s tropical heart, in search of a master puppeteer who knows the secrets of the shadow’s immortality. Although he has never learnt to read or write, Dalang Saupi has become famous far beyond Malaysia’s borders.

But the visit comes in the midst of Malaysia’s torrential monsoon season. 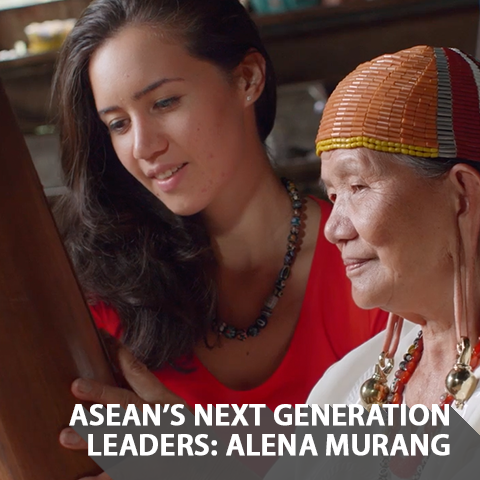 Malaysian entrepreneur and internationally sought after artist, Alena Murang embarks on a mission to introduce her ancestral culture in the North East Borneo to the world in an effort to preserve it. She uses her art as a medium for positive change, channelling revenue from the music into vital development projects, including a crucial suspension bridge to link the tribe to the outside world.

As one of the first woman to break an ancient taboo by playing her ancestral tribe’s musical instrument, sape; Alena walks a line in honouring the culture while respecting its traditions. The documentary follows Alena as she journey deep into the jungles of the Kelabit Highlands in North East Borneo to learn the oral traditions from the remaining elders, and give the ancient tribal music new life by transforming it to contemporary form. 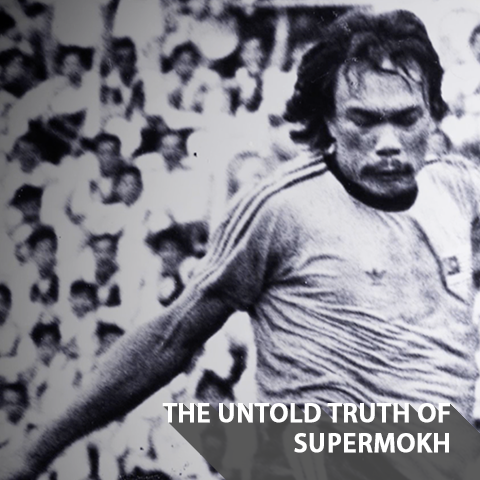 But at the peak of his fame, SuperMokh would be cut down by a tragic illness. What made SuperMokh so exceptional… and did it also lead to his tragic end. What was his illness? Was it Muscular Dystrophy as what the media said? Or was it something else? 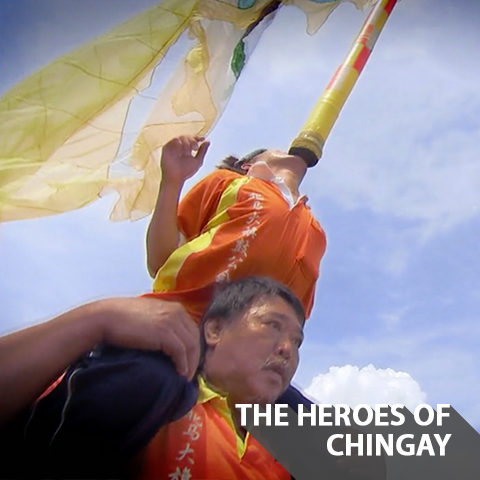 Chingay, the art of balancing giant flag, is one of the most unique urban folk arts to have evolved in South-east Asia for almost a century. Performed in honour of the ancient Chinese gods; it is now seen in such form only in Penang, Malaysia. The Heroes of Chingay brings audience through the development and intricacies of this unique folk art through two of the best Chingay teams in town led by celebrated Chingay heroes – Chew and Lee. 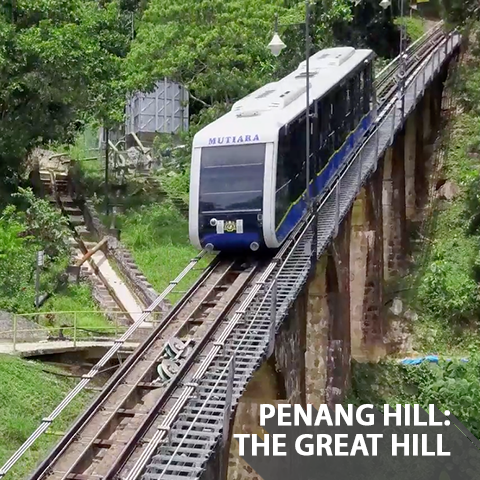 Penang Hill: The Great Hill brings forth the stories, heritage and beauty of Penang Hill, the oldest British hill station in Southeast Asia in Penang, Malaysia. 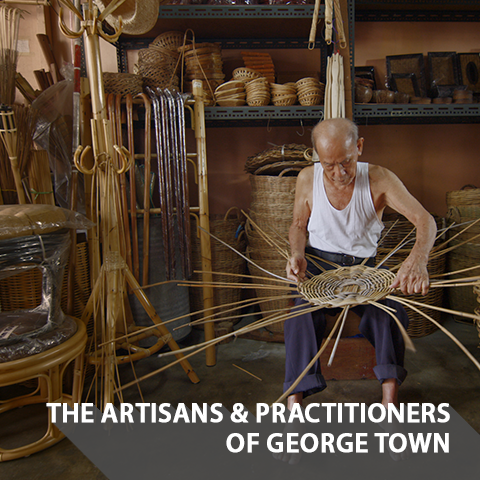 Beautifully shot in 4K using the Panasonic Varicam 35 & LT, this project captures the unique stories of the many traditional trades within the UNESCO World Heritage Site in George Town, Penang. 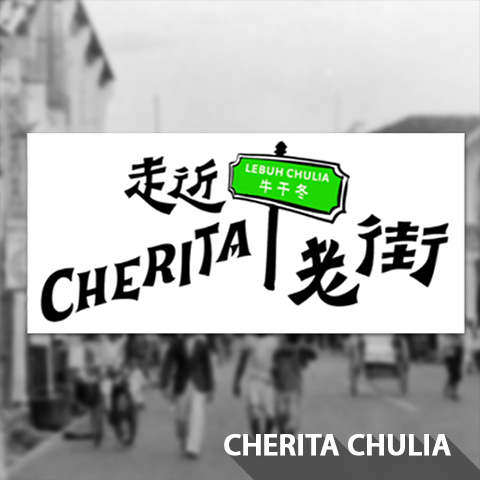 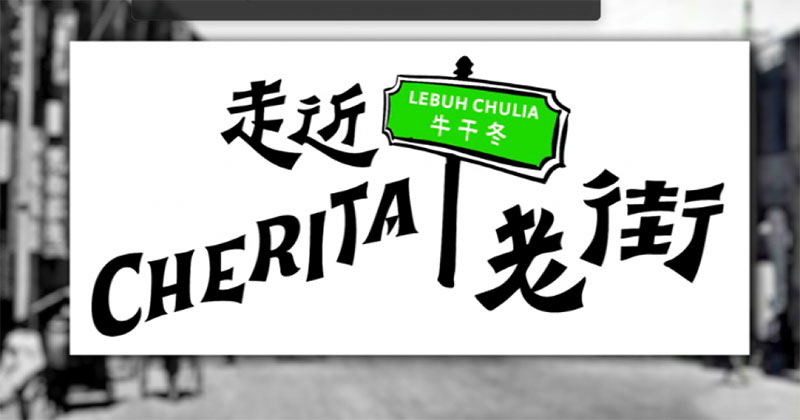 Chulia Street boasts a rich history of cultures and communities being one of the oldest streets in George Town, Penang. Cherita Chulia presents the collective memories of Chulia Street from the 1940s up until 1970s that are etched in the minds of many long-time residents of the street. 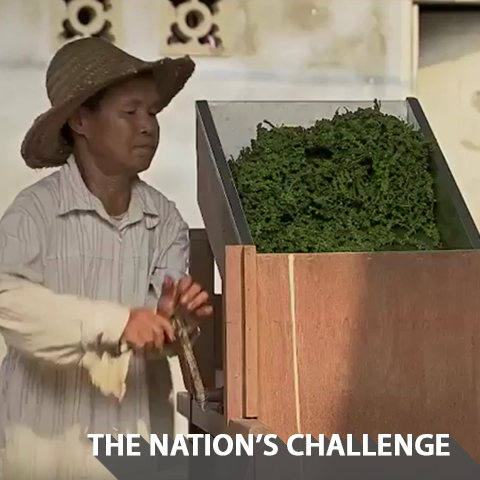 As a nation of 32 million people of many ethnicities and diverse religions, Malaysia has enjoyed tremendous growth and economic success over recent decades. With over 70% of people residing in its key urban centres, it’s easy to forget the country’s humble beginnings and the rural townships that still exist.

Reconciling this diversity is the story of Malaysia … And the nation’s greatest challenge. 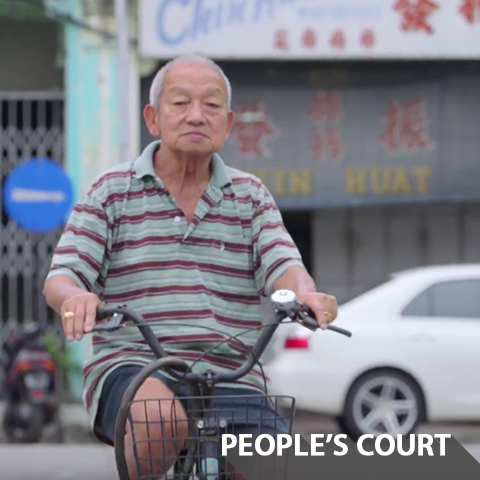 Penang People’s Court is a creative project showcasing the livelihood of People Court’s residents, a housing project erected in the 1960s. Shot during the monsoon of 2014 in Penang, People’s Court follows the stories of its residents and their intertwined lives within this small block of flat.